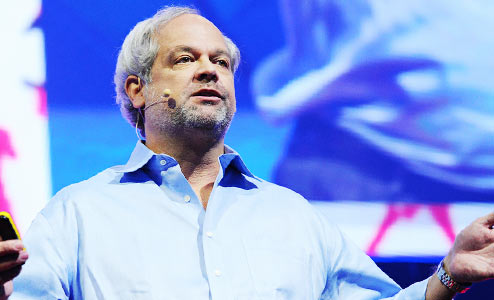 Juan Enriquez is a well respected futurist – who specifically looks at biotechnology and its role in the future. He is the founding director of the Life Sciences Project at Harvard Business School, CEO of Biotechnomy LCC, and the writer of numerous influential articles. Over the past decade he has given four TED talks, covering different visions of the future. After the break you can find each of his talks – including his latest talk from TED (posted yesterday): “Will our kids be a different species?”. These are definitely mandatory viewing for anyone interested in the future.